Jolly Japery in the local area...

So we managed to get away for a few hours to have a play in the local woods. We were hoping for snow, but instead it was all a bit melty, so pretty muddy, and sloppy underfoot, especially without MT's on the Vit. Simon was on his usual AT's, and I was on the Falken winter tyres.
We never got much in the way of pics, or footage, as neither of us had a camera, so we had to rely on fairly gash camera phones. :-/ 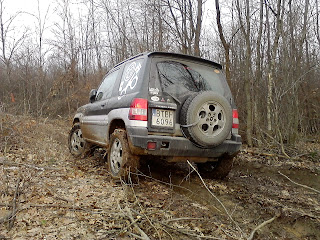 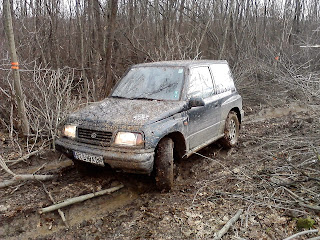 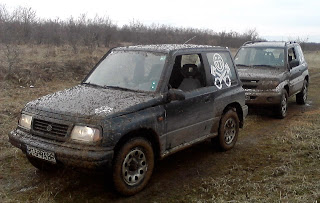 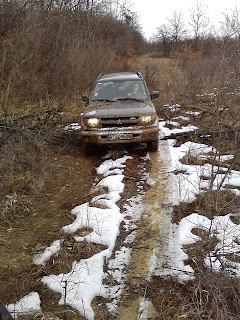 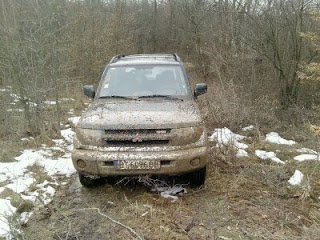 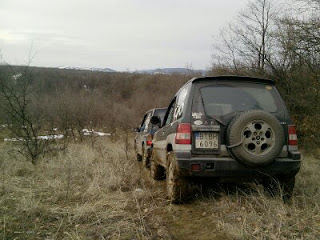 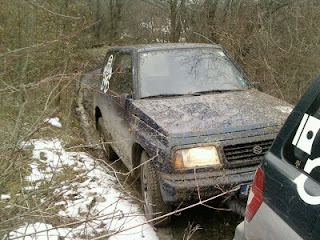 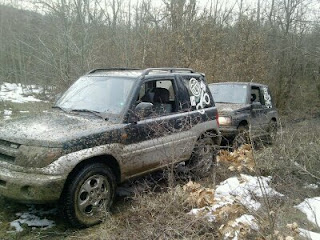 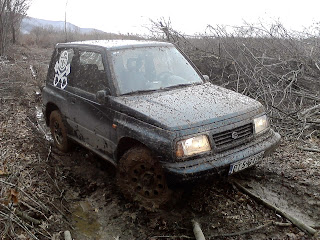 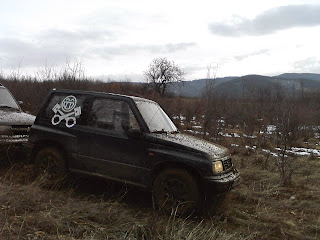 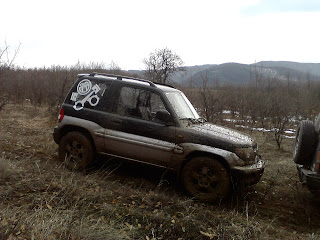 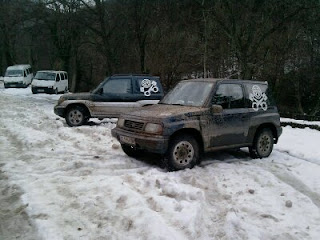 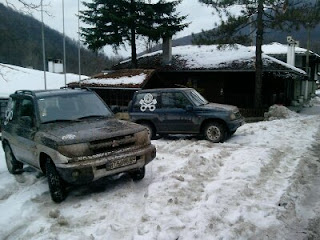