Trip to the mountains...

So, now that Simon's SJ had a new clutch, and both cars were shod in shiny new rubber, (Insa Turbo Sahara for me, and the cheaper, grrr, Malatesta Trac for the SJ. Same tread pattern though), we decided to head off to the mountains. I picked up my Vit from getting new discs and pads, and off we went.


We stayed, again, at Moto-Camp Idilevo, just as we did when we went to the Shipka Pass, and the Buzludzha monument. Very nice meal, and company. It's mostly a biker motel. We went for a play in the hills, and logging trails in the area for that day. Found some mud, and got a bit splattered. We also found that Tortoises can live in the muddy ruts left by logging trucks, etc, so we were a bit extra careful! I saw one emerging from a mud puddle after Simon had gone through. It wasn't hurt, but I kept my eye out after that. 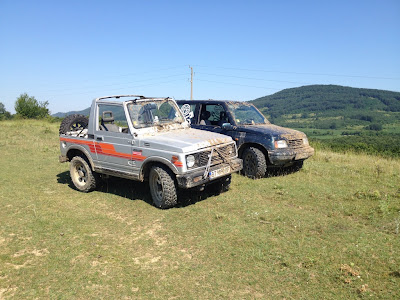 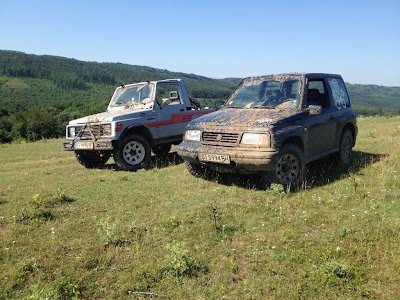 The Tortoise. Crappy picture, as the bugger was powering through the bushes to escape! 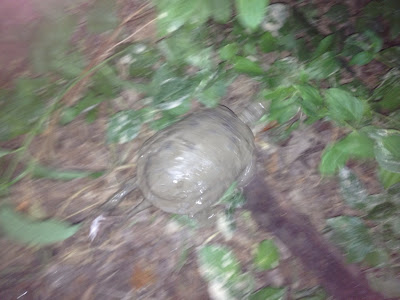 So the next day, off we went going via Sevlievo. We got to a river that we had been through before, and decided to stop for a cooling dip. The water was bloody lovely, although I did get some shrimp-like things in my pants, (although I can't say whether they were already there!). 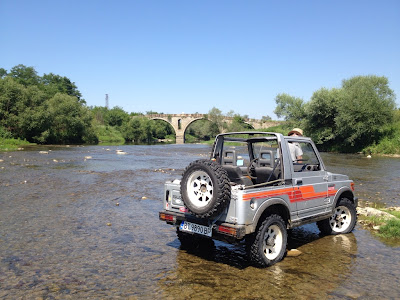 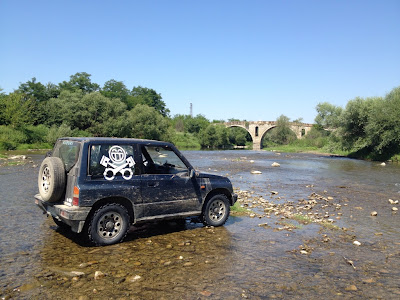 Took some video as well.

So, off we went to the mountains up by Apriltsi, and Oreshak. 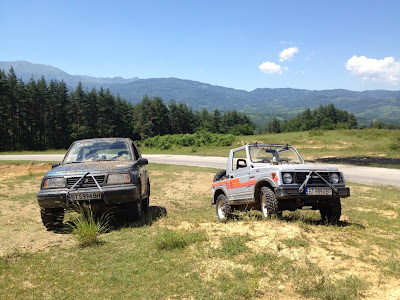 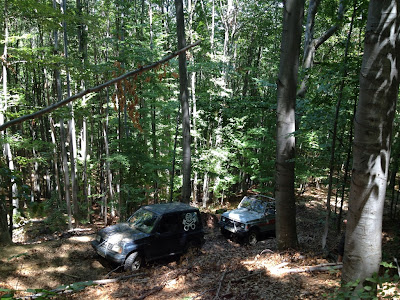 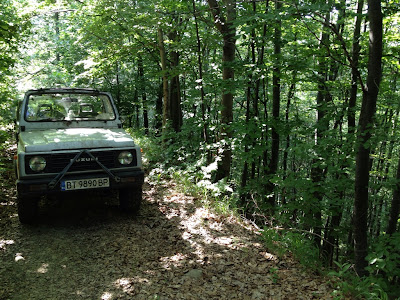 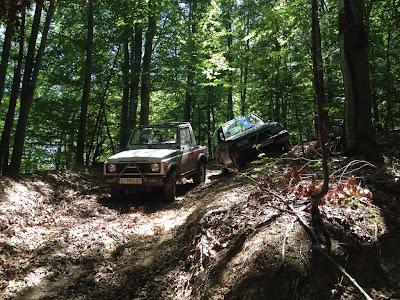 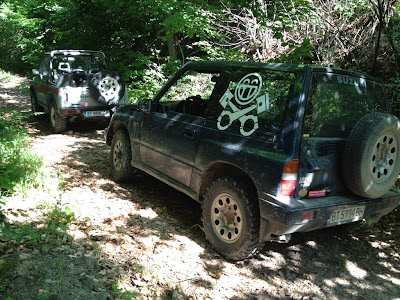 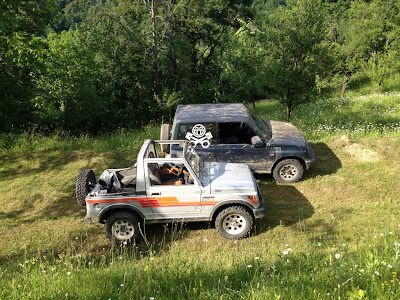 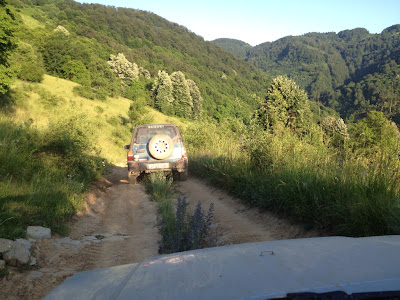 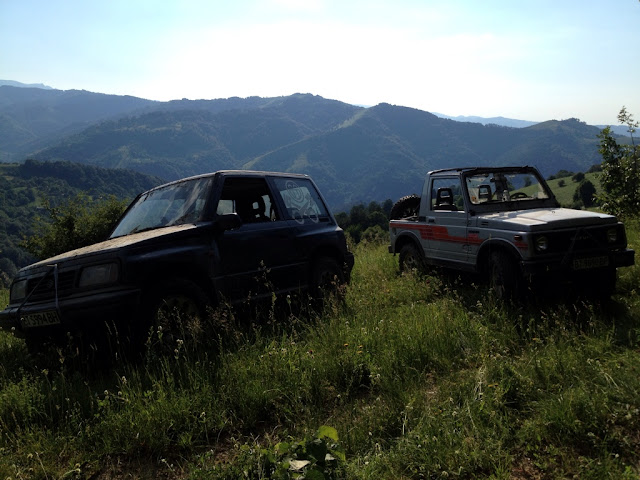 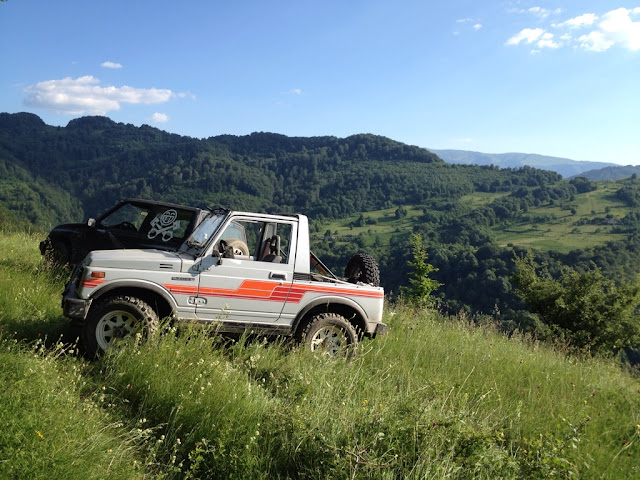 Little video on one of the small tracks coming down from the top of the mountain.